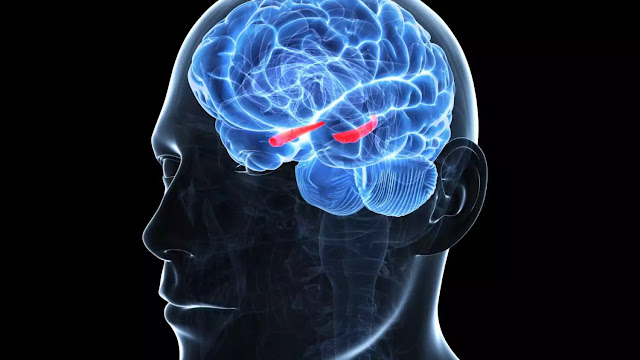 Our brain is the central processing unit of the body. It is an amazing organ weighing around 3 pounds that controls and manages nearly all functions of the body. It keeps simmering with activities and the billions of neurons form a network that processes the input signals to generate the required output. The brain is organized into three basic units: forebrain, midbrain, and hindbrain.

The brain is the seat of creative intelligence. Different parts of the brain perform different functions. Creativity needs strong memory storage through which a feedback loop could be established to generate new results with less error by multiple iterations.

This memory is what defines us. We know who we are by our history, our relationship with our surroundings, and the information gathered throughout our life. The brain is also the seat of memory.

How does the Brain Store Memory

How does the brain make and store these memories? Before understanding memory generation, let us first briefly understand the structure of the brain. Our brain is bicameral, which means it is divided into 2 hemispheres- left and right. 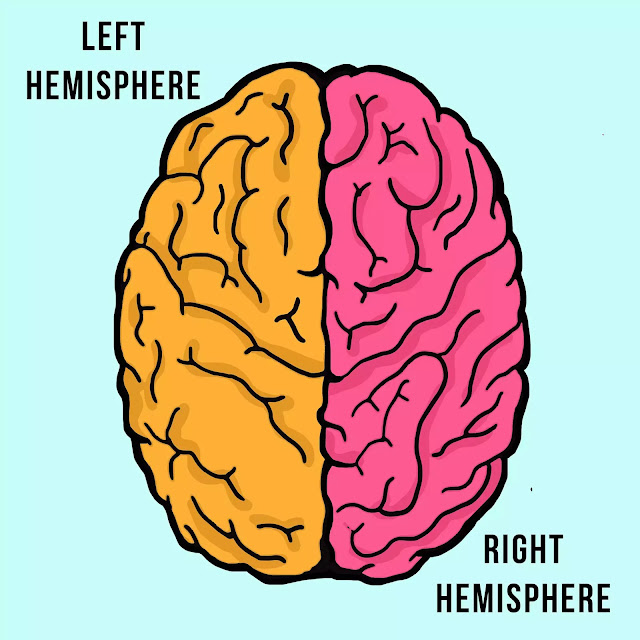 The right hemisphere is generally responsible for higher thinking, intuition, and creativity. The left side concerns itself with analytical and methodological thinking.

Psychologically speaking, it is the right side that comes up with new thoughts, and the left side provides the analytical capacity to perform the process generated by that thought.

We receive signals from five senses and the brain assembles these input signals in a meaningful way so that we can have a perception of the outer world. This output data also gets stored in the memory drive of the brain.

This is how our brain controls the motion, speech, and functioning of the whole body. The brain is made up of:

Memory storage is a complex process and involves different phases. Let’s understand the process then. Memory is generated in three phases:

The brain undergoes three memory processes: The first process is called Sensory Register in which the brain collects the physical stimulus & signals from the environment through 5 senses of the body and even from proprioception.

There are different registers for each sense. The memory generated through the sensory register usually lasts for a few seconds. For example, you see something in a hurry, its image lasts a few seconds, and then it’s gone.

It does not become a short-term or long-term memory and lasts only for a few moments from the time the information comes in through any of the senses. Thus, this memory is called Iconic or echoic memory.

When these iconic memories are paid attention to, they then start getting stored in the brain temporarily. These memories are called Short term memories.

What you learn one day before the examination is an example of short-term memory. You pay attention to it, repeat the sentences, and focus on the pattern. These memories are generated, as echoic memories get temporarily stored in the brain and last for a few days or in some cases, just till the time you write everything you remember in the exam.

Now that is an oversimplification of the whole event because some of those memories could last for a long time but in layman’s terms, that is how short-term memory works. Short-term memory is the storing of information so that it can be manipulated.

For example, someone gave you their phone number and you forgot to save it. It will remain for a moment and then you will remember only fragments of it. Sometimes a small concentration can make you remember the whole number.

The last process is long-term memory storage, in which memory is stored in the brain quite permanently that could last from a few weeks to a lifetime. Hippocampus stores the long-term memory by changing the neural wiring, that is making new connections between neurons & synapses by receiving the short-term memories from the prefrontal cortex.

Eric Kandel, a neuroscientist at Columbia University, has shown through his works that to build a memory, neurons manufacture new proteins and expand the network of neurons & synapses to make neurotransmitters run efficiently.

There is no single place where all memories are stored. Different parts of the brain store different kinds of memories. When we recall any memory, these different regions interplay with each other and present a consolidated memory.

This is why a brain trauma can cause certain pieces of an event lost and fuzzy. Our emotional responses are stored in the amygdala, while analytical skill-related memories are stored in the striatum. Hippocampus is responsible for retaining and recalling declarative memories.

Memories are held within groups of neurons known as cell assemblies. These interconnected networks of neurons respond together in reaction to a particular stimulus. For example when you see a familiar face, suddenly the concerned assembly will respond and you will get a flashback of previous events.

The connection requires that each neuron consistently activates its adjacent neurons. This regularly-building connection keeps the memory intact and retains it for the long term. This constant firing of interconnected neurons causes the instant firing of concerned neuron assembly when a particular stimulus triggers the nerve cells in the future.

In simple terms, consider the brain as a machine, the more you provide lubrication, the more smoothly it will run. These new connections are the lubrication of the brain. So when we recall the memory, different parts storing different sets of events talk to each other, and nerve activity of the temporal lobe tries to synchronize with the cortex region of the brain.

Cortex performs the processing of information and the temporal lobe, which includes the hippocampus, coordinates the whole process and we get a consolidated set of memories.

Roger Penrose presumed that whenever the mind perceives an idea it makes contact with Plato’s world of mathematical concepts. 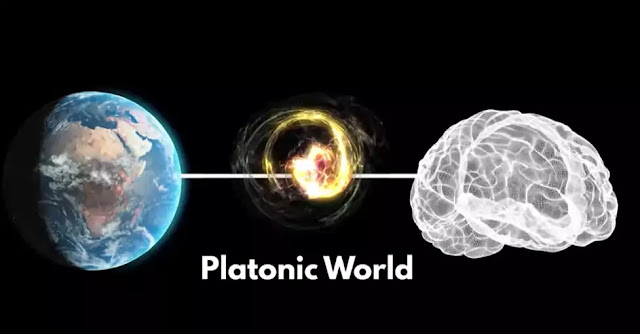 Even Richard Feynman was of the view that maybe mathematical identities have an independent existence of their own, and they must have existed somewhere else. The debate is whether consciousness is a product of the brain or consciousness is universal, whether memory is just an electrochemical connection between the neurons or storage of non-physical entities in an abstract mental space.

The debate is ancient and is still open. Science does give us a physical picture of the whole event, while some are searching for the answers the other way. What are your thoughts about our memories and consciousness? Let us know in the comments. If you found this article interesting, please share it with your friends.